In an interview with CNN’s Jake Tapper, Donald Trump said: 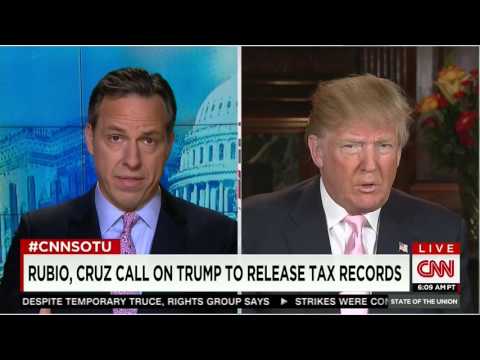 Hi Ann. I won’t add this fact for the same reason stated before. Thank you!