Steve Kerr is against Death penalty

In a video shared in Twitter, Steve Kerr said

want to talk about the Julius Jones case in Oklahoma. If you are not familiar with the story, Julius is a black man who was convicted of murder 20 years ago, a murder he claims he did not commit and new evidence actually proves he is an innocent man […] "The ‘Innocence Project’ has detailed the case. […] Because of this new evidence, the Oklahoma parole board has granted Julius clemency by a 3 to 1 vote. The execution, however, is still scheduled to happen and it’s all in the hands of Governor Stitt. Here we are literally hours away from an innocent man being executed, so I wanted to put this video out. Please share it and join the fight to save an innocent man’s life. Do it for Julius, do it for his family and do it for our country because this cannot happen in a civilized nation. We have to keep this from happening. 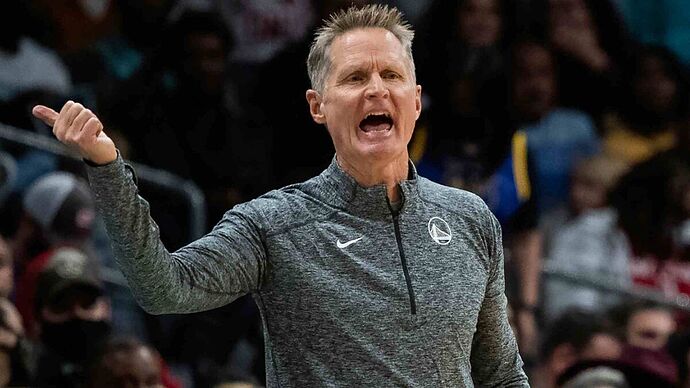 Golden State Warriors coach Steve Kerr took to his social media to make an urgent announcement to try to save the life of Julius Jones. pic.twitter.com/SGFIBuSVqr— Steve Ker

Hi Maria. In this case, Steve is pleading for an innocent man to not be sentenced to death. This does not mean he is against death penalty in general, just in this specific case because of the man’s innocence.