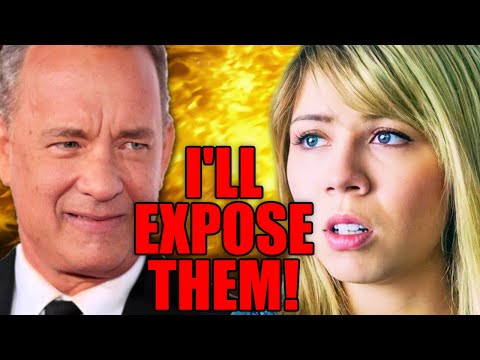 Jennette McCurdy was wronged by the system.

Hi Harvey. This is an unfortunate and heartbreaking reality of Hollywood - it’s filled with sexual assault targeted at women of all ages. As much as it’s important to spread that message, this content doesn’t quite fit Hollowverse, since it’s not a political opinion. No one (hopefully) is against exposing the perpetrators of sexual assault, so there is no one to disagree here, no debate to have.

If there was a celebrity commenting on the laws regarding victims of sexual assault - if you should believe them without evidence or not, the #metoo movement, etc - then we could include that, as it’s a topic of discussion.

Thanks for the submission