Donald Trump says he is the least racist person 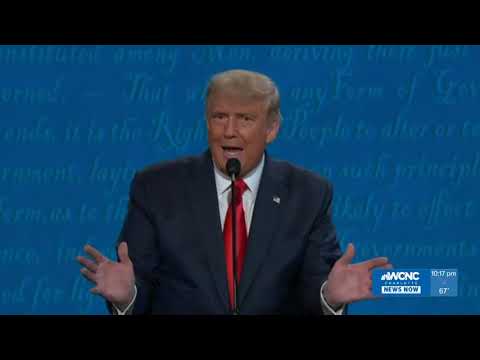 What’s political and what isn’t is hard to define. We decided to draw the line here. Claiming to not be racist is the bare minimum you would expect from anyone of any political opinion. In short, it’s not interesting enough to add to the website. Conversely, someone being openly racist is very interesting and very political.

It’s different from being homophobic, for example, because unfortunately we still do have openly homophobic famous people. But we don’t have, to my knowledge, famous people who openly and proudly consider themselves racists