Trump said in an interview on the show FlashPoint on The Victory Channel, a Christian TV network,
“Nobody has done more for Christianity or for evangelicals or for religion itself than I have.” 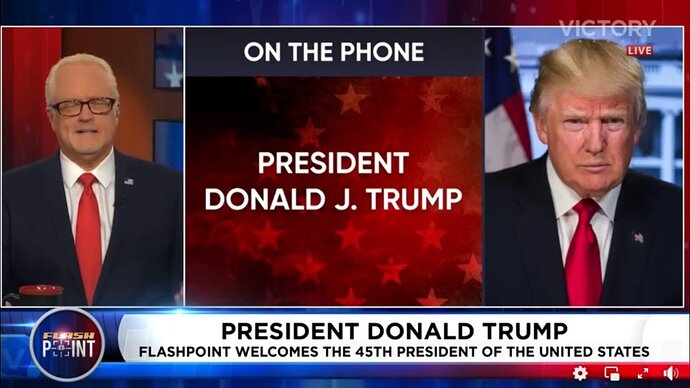 @
Donald Trump called into the religious-right "Flashpoint" program last night, where he bragged that "nobody has done more for Christianity, or for evangelicals, or for religious itself" than him.

Donald Trump Said That Nobody Has Done More for Religion Than Him (businessinsider.com)