Bill Clinton's thoughts on if religion should influence politics

In an interview with FP Bill Clinton said ‘What I always said was that if you are religious it meant by definition there was such a thing as Truth, capital T. So to make it work in a world full of differences, you had to recognize that there was a big distinction between the existence of Truth, capital T, and the ability of any one human being to understand it completely and to translate it into political actions that were 100 percent consistent with it. That’s what you had to do; all you had to do was accept human frailty. You can’t tell people of faith to be relative about their faith. They believe there is a truth. But the question of whether they can know it and turn it into a political program is a very, very different thing. That is an act of arrogance.’ 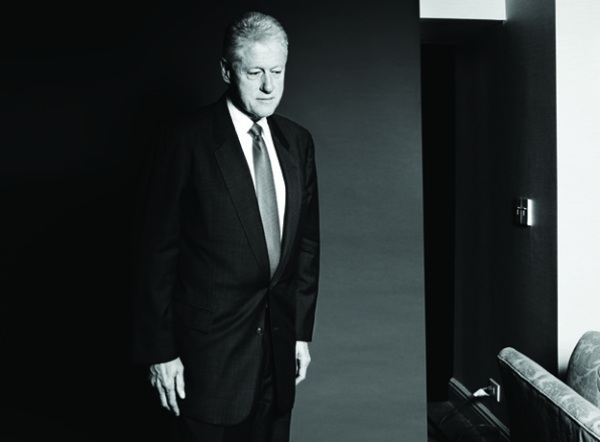 The former president tells Foreign Policy what to read, who to watch, and why there really is a chance of Middle East peace in 2010.