Link to the source? YouTube.com 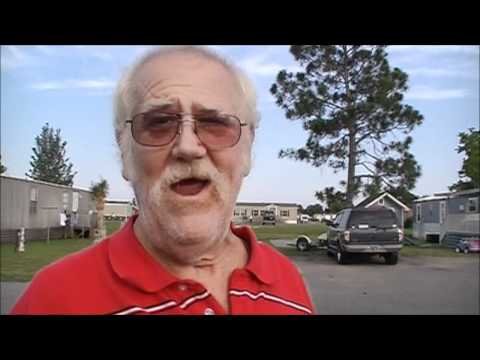 Osama Bin Laden was a coward.

Hi Harvey! We usually don’t publish facts where the opinion of the person is held by almost everyone. For example, if someone says “Hitler was evil!”, that’s not very political because everyone already agrees. No famous person would say “Hitler was a good guy!”, even if they believed that. “Criticizes Hitler” is not a very interesting tag.

Osama Bin Laden is the same situation. Unless you know of famous people who are in favor of Osama Bin Laden or AlQaeda, I can’t publish this one. Or maybe you have an idea for an interesting tag to add here?